We celebrate Craft in all its forms from great tasting craft beer to handmade arts. The process and story of Craft-making is what roots us into our community of Carrboro and Chapel Hill. We understand Craft is wrapped in creativity, time, and sweat…it cannot be rushed. Our taproom has 11 taps of deliciously crafted brews, and we often have cask ales flowing from the beer engine into pint glasses. Is the weather too nice to sit inside with a beer? Then have a seat on our spacious patio or one of the tables next to the opened overhead doors. Feel like a beer to go? We have growlers for that. Come check us out! We look forward to seeing you soon. Cheers! 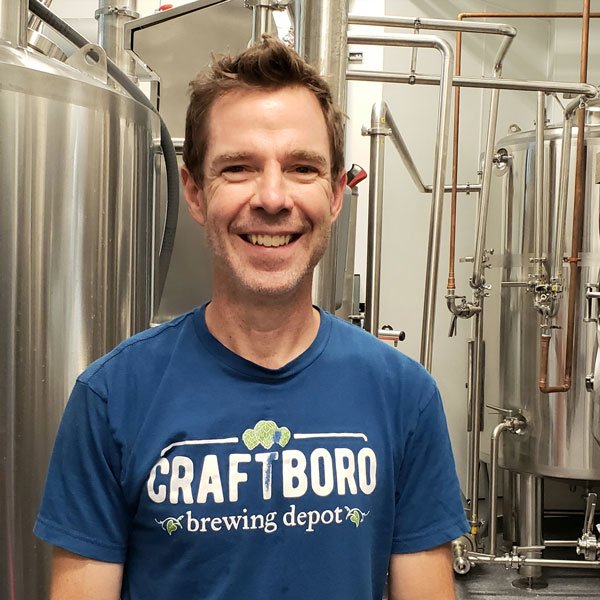 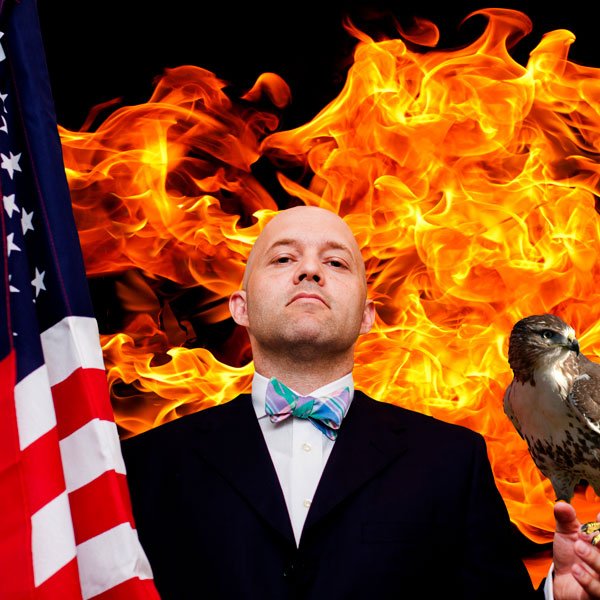 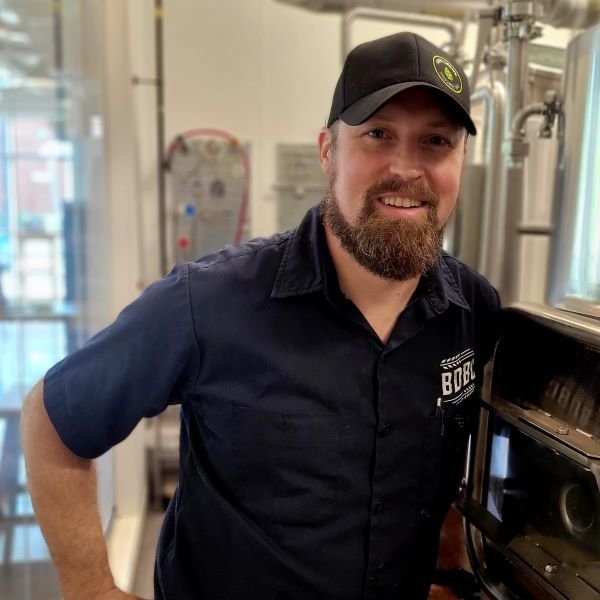 Amy is our dreamer and craft visionary of Craftboro. From quilting to drawing, crocheting to painting, arts and crafts is her passion. Amy is a mom, tree hugger, dog lover and book collector. She enjoys long hikes in the woods, playing in nature with her kids and of course cold craft beer!

Jason loves beer almost as much as he loves riding on the trails! Before building Craftboro Brewing Depot, you would find him riding his mountain bike on local trails with a smile and dirt in between his teeth only to be washed down with a post ride beer. He is passionate in providing a special place to enjoy good beers and determined to create a little-special-something for our neighborhood brewery. In between bikes and beers, Jason loves his family, and enjoys music and movies.

Jeffrey Allen Howard is a beer-obsessed nerd. Drinking beer isn’t enough; he reads about it, studies it’s history, and brews it. His own homebrew recipes sometimes even turn out good! He also happens to be a personal injury attorney, but brewing is way more fun.

Tate’s curiosity for beer was ignited during a visit to the Guinness plant in Dublin, Ireland when he was in college. He pursued his passion for craft beer as a hobby while he taught elementary school for 14 years, including 10 years at Carrboro Elementary. In 2014 his homebrew gained notoriety and his voyage of becoming our Head Brewer began!

His experience as the head brewer of Bull Durham along with his time spent with R&D Brewing and Carolina Brewing Company has given him a deep well of knowledge to work his craft. Tate is excited to be working close to home and to be a member of our Craftboro family.